I simply do not believe that Enda Kenny, who has spent the last ten years TOTALLY focused on rebuilding his party and getting it elected to Government can possibly have the mental capacity nor indeed the time required to understand the dangers of this treaty or indeed anything to do with the financial crises. 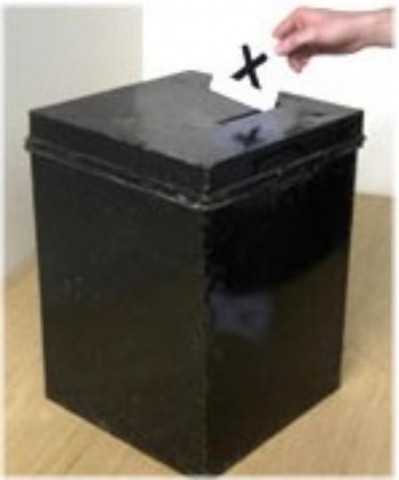 Does it not strike you as at least worthy of your consideration, that the majority of people who are calling for a No vote have spent YEARS observing, learning and writing about this financial mess. I have no doubt, despite the best intentions of Mr. Kenny, I and many more commentators have spent considerably more time engrossed in the subject matter than Mr. Kenny can possibly have.

Furthermore, many of us have considerable knowledge of business gained through hard won experience and in nearly all cases, possess relevant academic qualifications, unlike my Kenny. Because we put our reputation and in a lot of cases careers on the line, every time we make a statement or write an article we have to know what we are talking about. Mr. Kenny refuses to debate with anyone whereas anyone of us would get on television in front of the entire nation and vociferously defend our point of view.

Failing to do so convincingly when up against the most capable people from the Yes side, would mean the total destruction of whatever personal or professional reputation we have. We do not have a vested interest other than helping people to understand the truth which you are consistently being denied. We know that you are being denied the truth is to cover up the the total failure of our so called ‘leaders’ both here and in Europe to represent your best interests, and those of your children.

They have failed on every possible level in their duty of care.They take their ‘advice’ from the vested interests of the banks and massive multinational companies who ONLY motivation is to increase profits and prevent losses to their wealth. Mr Kenny simply does not have the knowledge or the courage of his convictions to debate anything of substance because quite simply, he has none…..

Before you vote on Thursday, please put your prejudices and party affiliations aside aside and consider the motivations of those of us who are convinced that a No vote is in Ireland’s and indeed Europe’s, best interest. What do we stand to gain? It’s certainly not a cushy job in the EU Commission, or a €100,000 per year pension, or the respect of a multitude of sycophants nor the cosy knowledge of ‘being on the winning team’. We do it because we passionately believe in our Country and the people of Ireland and their children’s future.

We do so out of personal conviction, yet knowing that we are swimming against the tide of the establishment, in most cases alone and with no life-jacket.

This ENGLISH man says it better than I ever could !!

Drug Dealing Banks Are Above The Law.