According to Enterprise Ireland, exports from Ireland to the Middle East are heading for €3 billion per annum and many more Irish companies are considering entering this lucrative market. If you are going on an exploratory business trip or are thinking of travelling out to meet with a potential partner, there are a few things that you need to keep in mind. Doing business in the Middle East is very different from doing business at home and the ‘rules of engagement’ that we take for granted here are not necessarily the same there.

Dubai, where the majority of business takes place, is home to almost 10,000 Irish expats, many of whom have been there for over a quarter of a century. Generally speaking, the Irish in the Middle East are very eager to help in any way they can. The Irish are very well thought of locally and it is highly likely that they will ‘know someone who knows someone’ in the country or city that you are travelling to. Ask around before travelling and try to establish contact with a mutual friend or colleague who will be able to provide you with invaluable local knowledge once you arrive.

When choosing accommodation in Dubai make sure that hotel is either close to the Dubai Metro or is reasonably close to where your meeting will be held. Like any major metropolitan city, traffic in downtown Dubai can be horrendous and it is worth remembering that the city is nearly 50 kilometres long end to end. Planning to meet over a meal or drink is popular and there are an infinite number of choices throughout Dubai but invariably, the Irish will congregate in any of the McGettigan’s pubs or in the Irish Village.

Before finalising meeting dates, endeavour to make contact with the Irish Business Network in Dubai and if it at all possible, be sure that the visit coincides with one of their breakfast meetings, which happen every month. Because of their importance these meetings are not open to the public and an invitation will be required. The Breakfast Meetings are undoubtedly the single largest networking event in Dubai and attended by a veritable Who’s Who of Irish movers and shakers in the city.

Insha’Allah is a phrase often spoken there (which literally means “God willing”) and after a few meetings you will probably find yourself saying it often and with good reason. In the Middle East nothing happens in a hurry and no matter how important or urgent the matter is the process should not be rushed. Furthermore it is actually considered bad manners to do so. If there is an agreement that a certain body of work will be completed within five days, it is advisable not to follow up on it if it remains undone until at least day six and even then, make it the third or fourth item of conversation.

Meetings follow a different format if they are with a local company or individuals. If there are females present at the meeting who are obviously locals, do not offer to shake their hand unless they extend their hand first. This is considered good etiquette as many women for cultural reasons prefer to refrain from touching a man who is a stranger to her. Another common occurrence is that initial pleasantries and informal chitchat can go on for three quarters of an hour or more, with no one addressing the reasons for the meeting. Don’t panic, as this is quite normal.

There is often more business done after you rise from the table and are heading for the door, than there is in the meeting itself. Be aware that rarely does anything substantive get achieved in the first few meetings, particularly when both parties are unknown to each other and it is better to look on these initial meetings as opportunities to build and develop relationships, as these are the bedrock on which all future business will be done.

Arabs are and always have been traders and as such they absolutely love business and doing the deal. So much so that they may be inclined to over promise in order to impress and garner your trust. Consequently, it is essential that any business agreements that you make are in writing, witnessed and are thoroughly understood by both parties. It is not that unusual for someone to look you in the eye, shake your hand and give you their word, only to find out two days later that the deal is off. You have been warned. 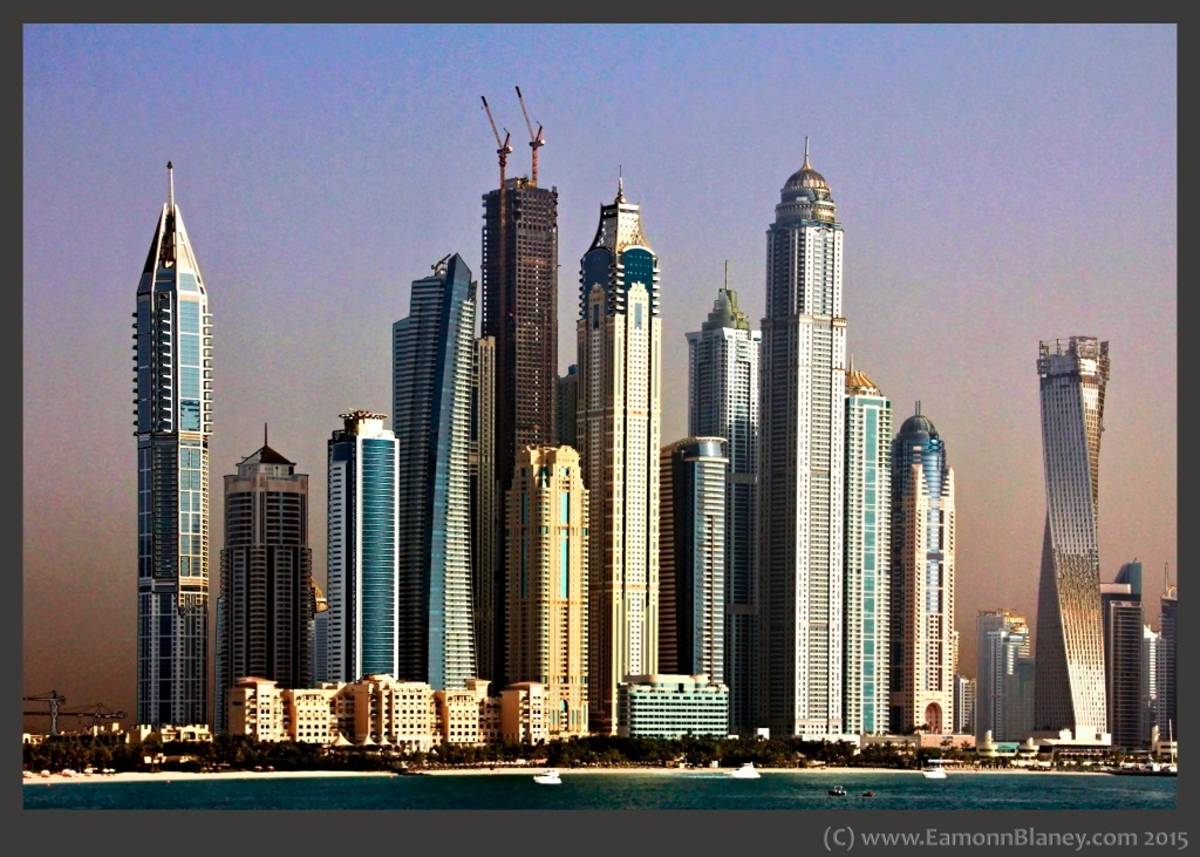 There are considerably more religious holidays in the Middle East than we have in Ireland and public holidays can often be called with just two days notice so check your calendar before you fix your dates. During religious holidays such as Ramadan or Eid absolutely no work gets done. Although people may show up at their job, nothing of any consequence will be achieved and no deal of merit will be entered into or completed during this time. It is also worth noting that that the price of both hotels and flights can increase substantially at these times.

Finally, look up some of the 8000+ Irish professionals listed on LinkedIn who are based in the Middle East and touch base with Enterprise Ireland who have offices throughout the region. The Gulf region is a fascinating part of the world to live, work or do business in and by being savvy in relation to the opportunities that it presents, the region can be very lucrative market for Irish companies.

What you should know about the Childrens Referendum