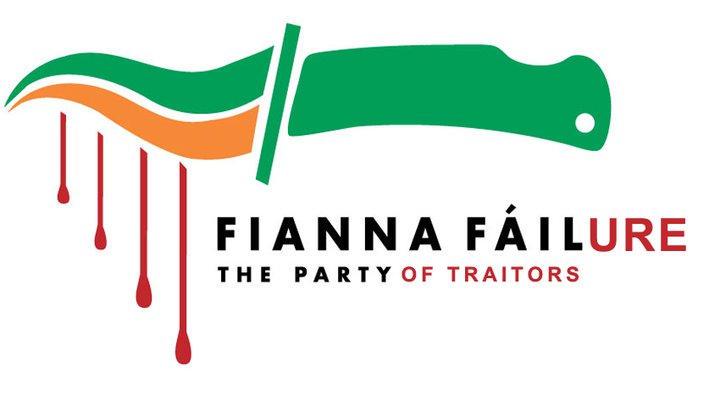 Well, well, well. It has finally come to pass. We will have to wait until five o’clock this afternoon to find out exactly how the government plans to repay its friends, at our expense. Although [Read More]

Auctioning some of our Oil & Gas reserves could get us out of the present economic and social mess yet it has never been considered or discussed. No, we are just been fed the same bullshit i.e. that individual citizens have to bail out the Irish banks, which are failed privately owned companies, even though it was not their fault. Why ? [Read More]